macos - Cmd-Tab suddenly stopped working, and my Dock is unresponsive, what do I do? - Super User

Main Features. Convenient Window Switcher. Cycle Windows You can also easily switch between windows of the selected application. Isolated Workspaces When using Command-Tab Plus, by default it displays only the icons of the apps running on the current display or space. Hide not used Applications Command-tab Plus hides the icons of inactive hidden apps.

Customizable Appearance You can customize an appearance if you need, change border or background colors, icon sizes and more. Mubashar Iqbal mubashariqbal. Hit 1 while holding CMD, switch to window switcher. Hit Tilde while holding cmd, to switch apps in window switcher. Edit2: It has its flaws. Doesn't show "full screen" apps, doesn't seem to work if you are viewing a full screen app. I always stick with cmd-tab anyway, and for windowing I use BetterSnapTool. OSX needs a lot of help for that. More hidden but incredibly useful features This is interesting, though I'd be wary of calling it sane - you have to press cmd, then tab, release tab, then press option without releasing cmd!

What it appears to do it trigger the "reopen" command on an application, which tends to open a new window if one does not exist. Thanks for explaining what it does, I couldn't figure it out at all from the article, and of course I tested it on apps that already had windows open, so nothing changed! The "open a new instance" phrasing is rather misleading: it's not opening a new instance of an application, it's opening a new window in an existing application. I need to switch between two windows of different applications. As a long time user of both I don't think there's any doubt that OSX's window manager is inferior to Microsoft Windows'.

Windows can handle things like multiple monitors and full screen modes much more seamlessly with less confusion. If it wasn't for the Unix layer, and the occasional need to open XCode, I personally would have ditched Macs. You clearly have not used OS X since at least a couple of versions ago. They finally fixed the multi-monitor and full-screen problems. Mission Control properly handles everything now, and is vastly superior to Windows in how it functions these days.

This means you can go over to a new window and immediately toggle back and forth with alt-tab.

Works great. Everyone loves it. However it behaves, you can't pick two arbitrary app windows to start toggling back and forth between.

Switch between windows on MacOS (Command-Tab Plus for macOS)

If chrome window A is 5 spots over from chrome window B in "the list", you will always need to flip over spots to toggle between them. And that just sucks. I wish it were so simple. Most apps implement tabs now too, so you also need to learn Cmd-Shift-[ and Cmd-Shift-] to get around with the keyboard.

The amazing thing is, there is an entire company Apple Computer full of thousands of people that have to use this every single day How do they manage to not fix this? One theory is that there are no power users at apple computer - just a bunch of people mouse-mouse-mousing around their computer all day, every day. I think that's unlikely. OSX power users that actually work at apple I live with this pain because I have no way to do anything about it Less useful on non-US keyboards, unfortunately, may require three keys in combination.

How to use, troubleshoot, and repair your Mac

You can configure that shortcut in the Keyboard System Preferences. Oh my god, this changes everything! CMD-tab focus to the wrong window has driven me nuts for ten years and this fixes it. PascLeRasc on Aug 21, I would use this, but after trying iTerm2's drop-down terminal which uses the same combination I can't go back.

Downside: it does not include minimized windows. Although it seems to have been in "beta" since forever, I've never really encountered any problems. I have literally never encountered this specific UX issue. Having using OS X and macOS for just about its entire fifteen year lifespan, I don't even know how or why it would happen, to be honest. 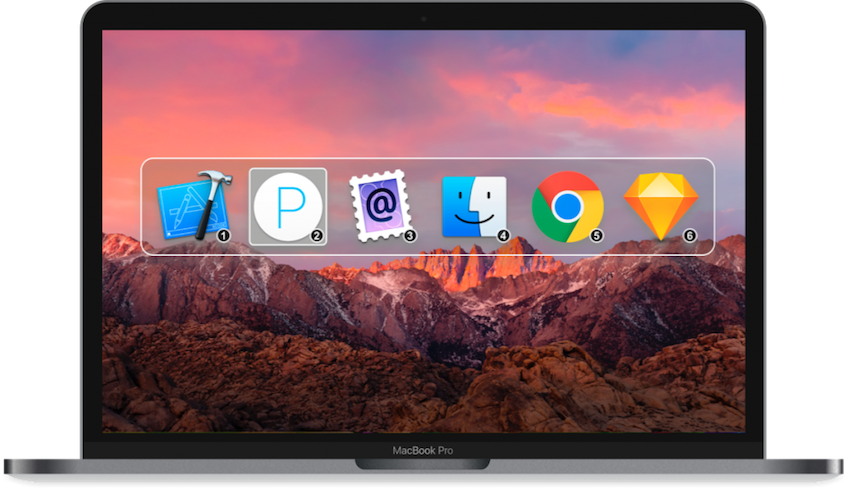 Edit: I think I understand the scenario after thinking a few more minutes: you've closed all the windows of an application, but you have not exited the application entirely. I agree with the existing behavior. I don't want apps spawning new windows every time I go to them. If I want the window later, I don't close it. If I just don't want to see it, I hide the app -- but not minimizing it in the Dock either.

Hiding it is like turning the other way, minimizing is like folding it up and putting it in my pocket. If I just hid it, I can just turn back to it when I want it. If I folded it up, I have to go through the "pain" of unfolding. Open Chrome with a single window. Minimize the window. Then try to Command-Tab to it.